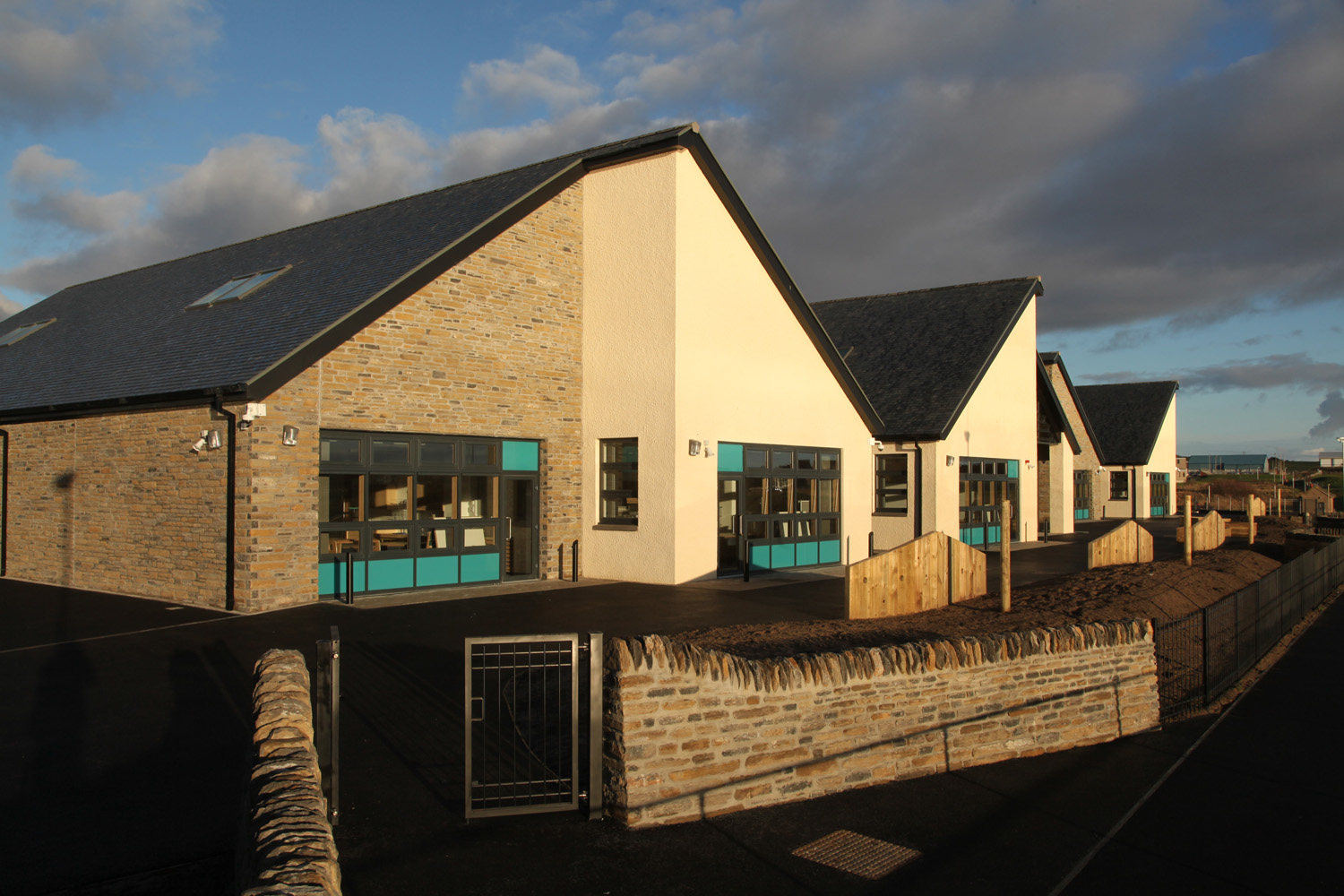 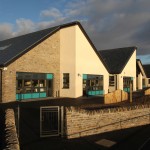 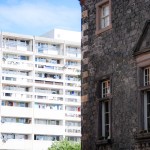 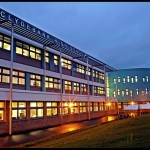 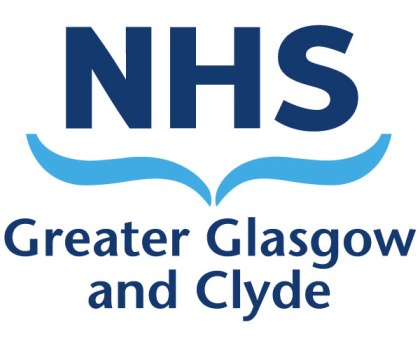 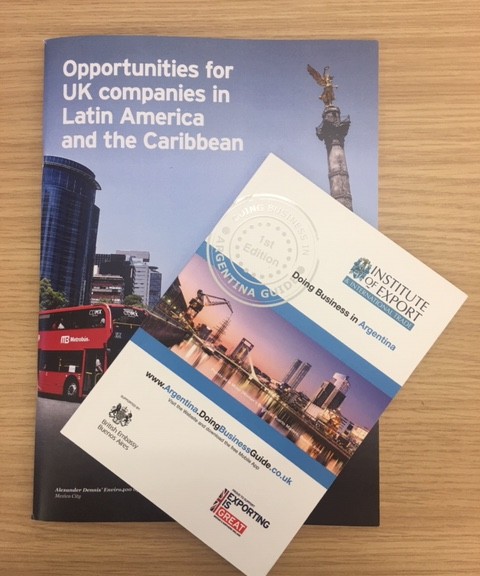 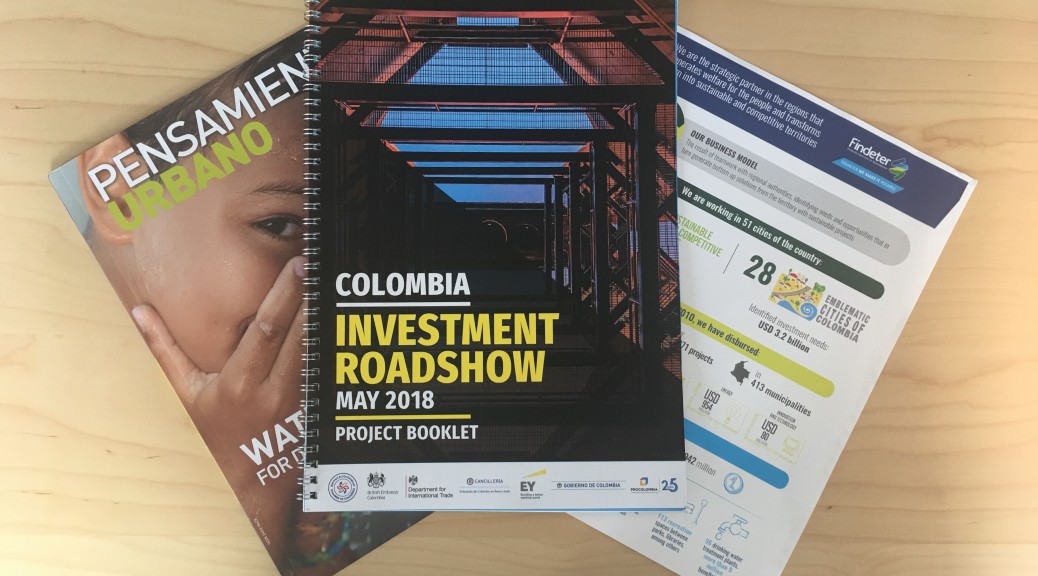 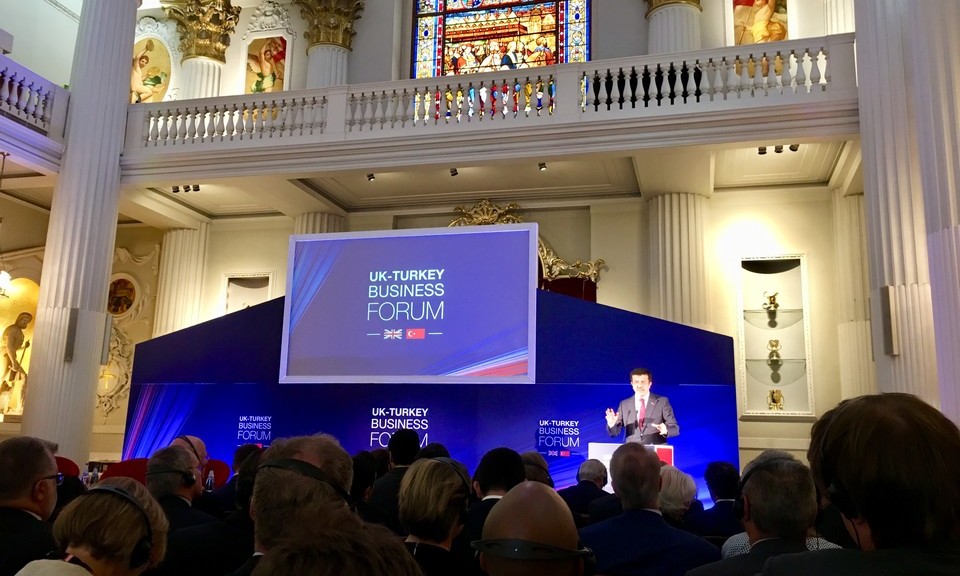 This week, our colleague Lynne-Marie participated in discussions about collaboration between the UK and Turkey on infrastructure developments in emerging markets. Here are her reflections on this event, held in the stunning surroundings of the Mansion House in London. 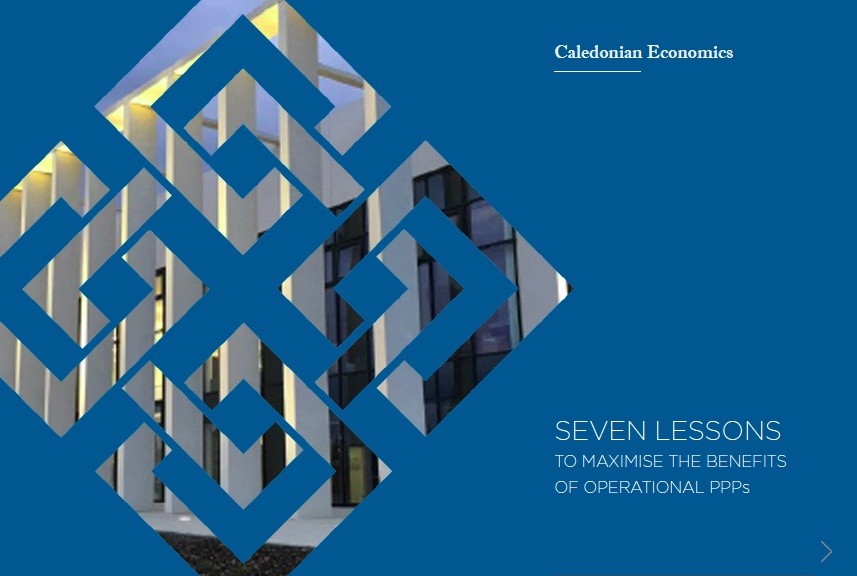 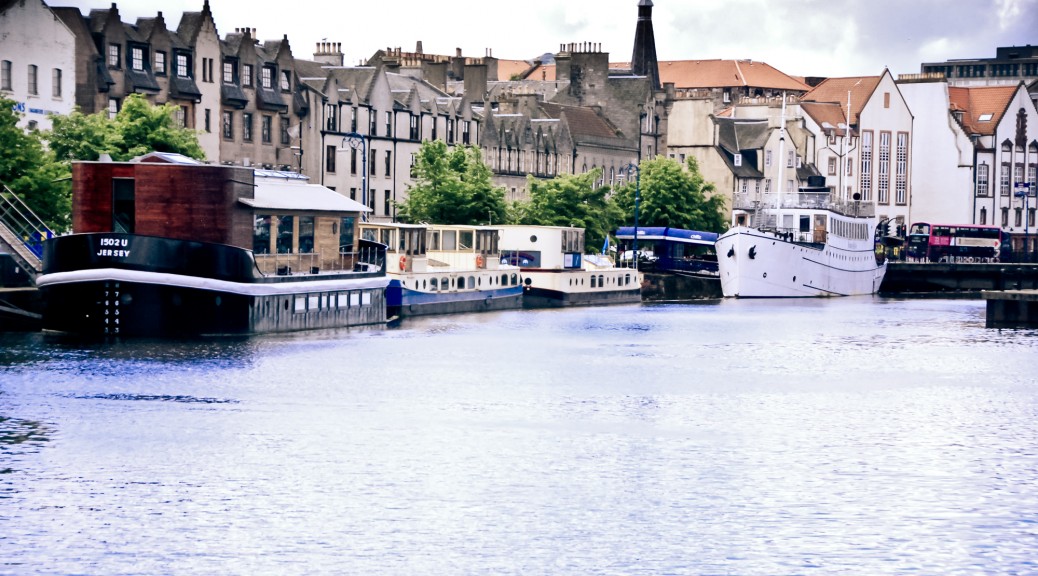 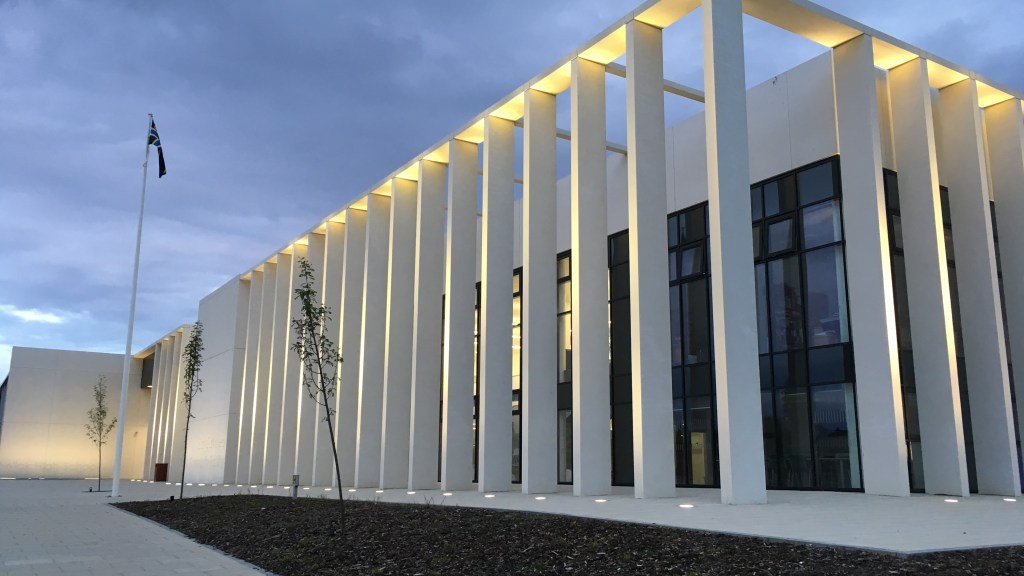 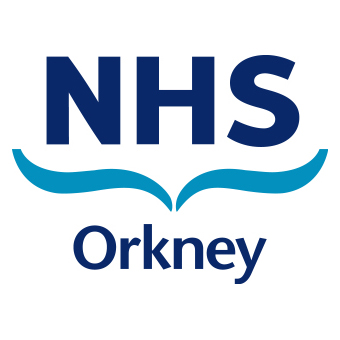 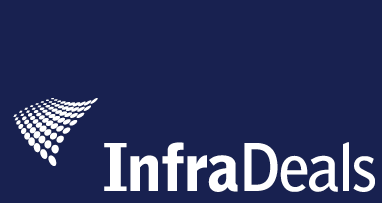 Infradeals published their 2016  and Global PPP and Infrastructure advisor league tables in January.

With 11 signed deals at a value of $453 million, Caledonian Economics ranked first Financial Advisers to the public sector side of social infrastructure deals.